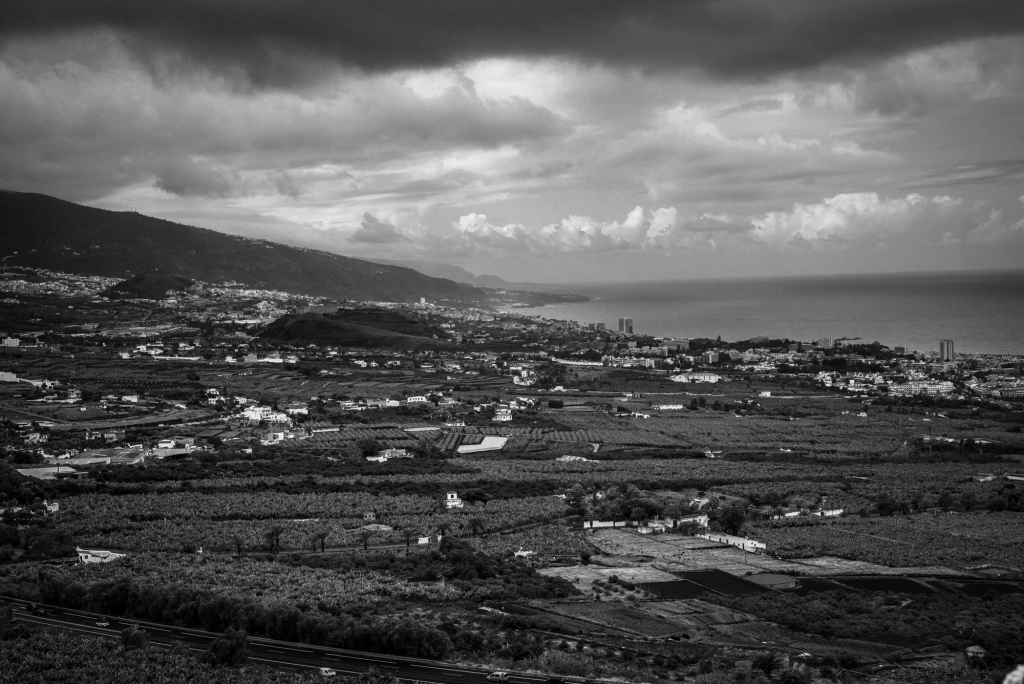 HUMBOLDT
Alexander Freiherr von Humboldt was not only one of the leading scientists/explorers of his time, but closely related to Spain and Tenerife. Anno 1799 Humboldt started a journey to South America „commissioned“ at the time by the Spanish King. Before crossing the Atlantic, Humboldt stopped in Tenerife for one week. Here – in order to prepare for the Andes – he hiked up the Teide together with a local guide. Tenerife must have left a lasting impression on Humboldt, as his extensive diary conveys. A ‘Mirador’, an ‘outlook’, has been built at a spot where it is said that Humboldt wrote: „I have travelled to so many impressive countries, but never have I seen a landscape of such diversity and harmony as in the Northwest of Tenerife.“