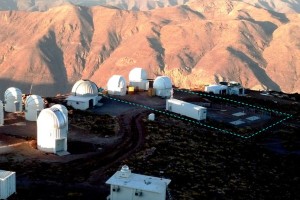 Into the earth, into the sky
Close to Cerro Tololo Inter-American Observatory (CTIO) there lies the town of Andacollo. Andacollo has a big mining-tradition in gold and copper. During the gold-rush in the first half of the 20th century, the city counted 80.000 inhabitants. But as the mesmerizing metal became less and less, the population started to decrease - to a number of 10.000 people to the present day. Nevertheless, almost every family in town is somehow related to the mining-industry. Most people work for one of the two big Canadian companies that dug huge mines here - the 'Dayton'-gold mine and the 'Teck'-copper mine. However, there are also independent miners, so-called pirquineros. The pirquineros work way up in the mountains; in small, deep, self-built mines and, most of the time, all by themselves. They are very proud of their profession, which is physically  extremely demanding and very dangerous. Thanks to a local from Andacollo - who knew where to find the miners -, I had the opportunity to photograph some of them. In the context of my project, I find the contrasting aspect absolutely fascinating - the miners digging deep down into the earth, while the nearby astronomers are searching up in the (night)sky. 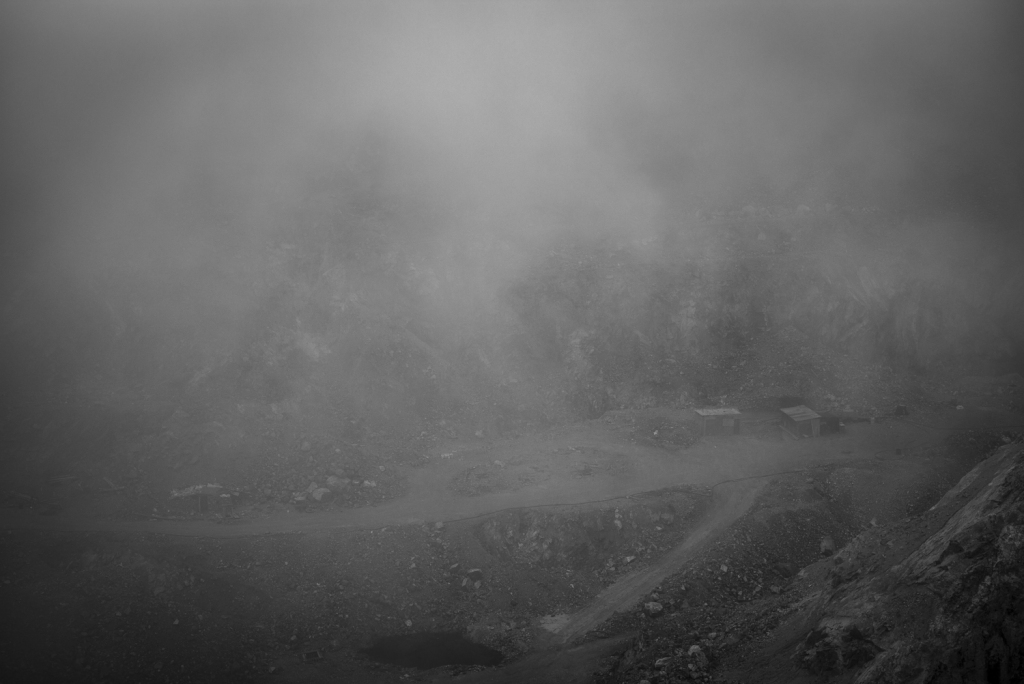 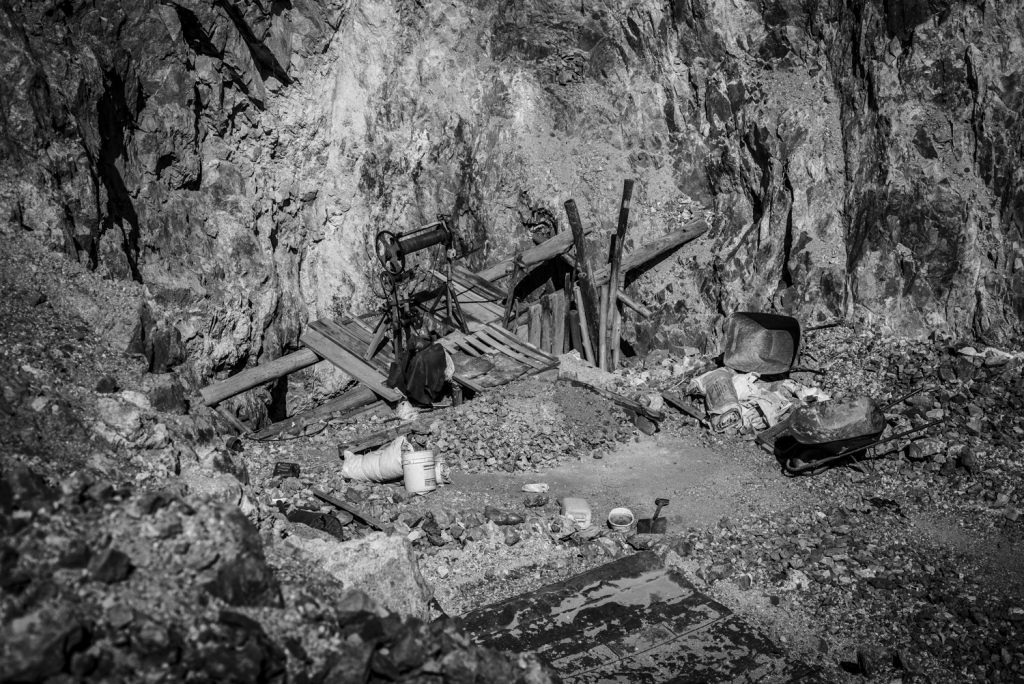 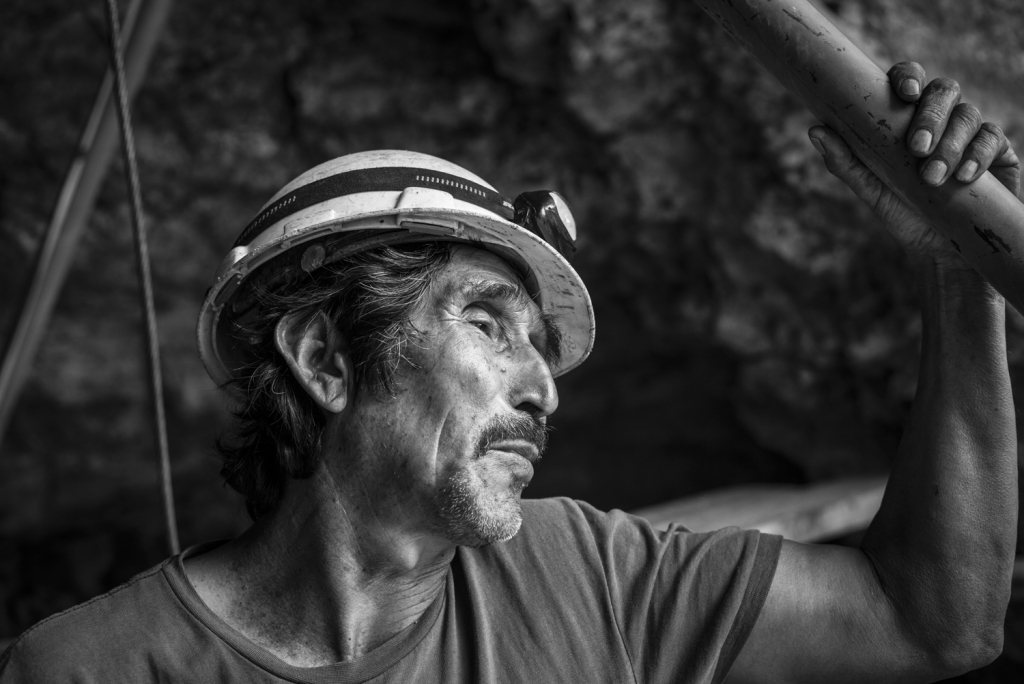 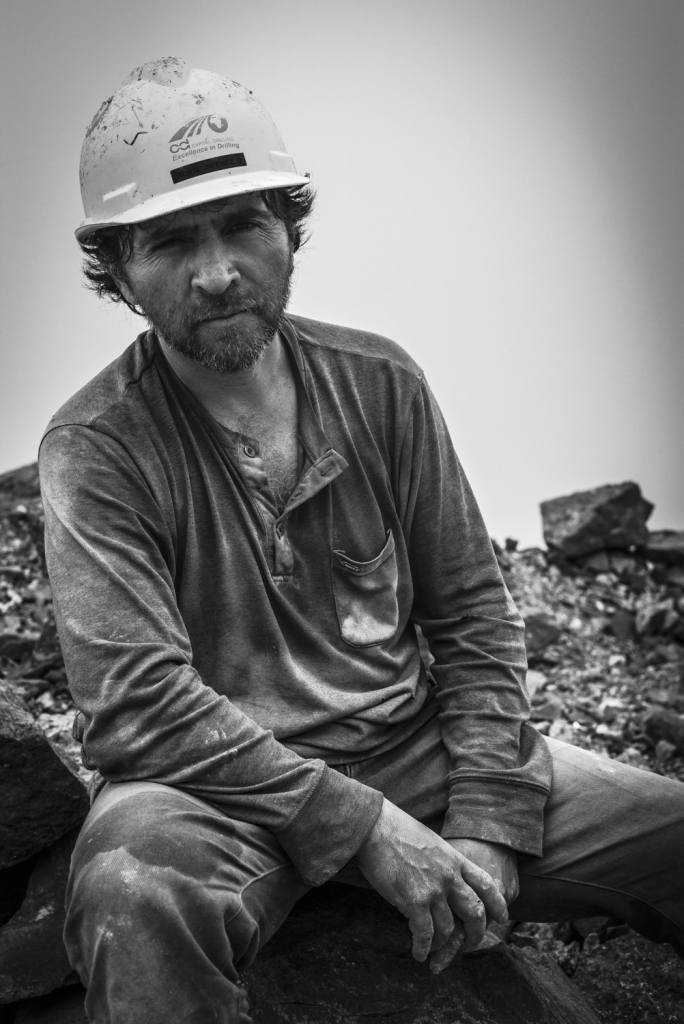 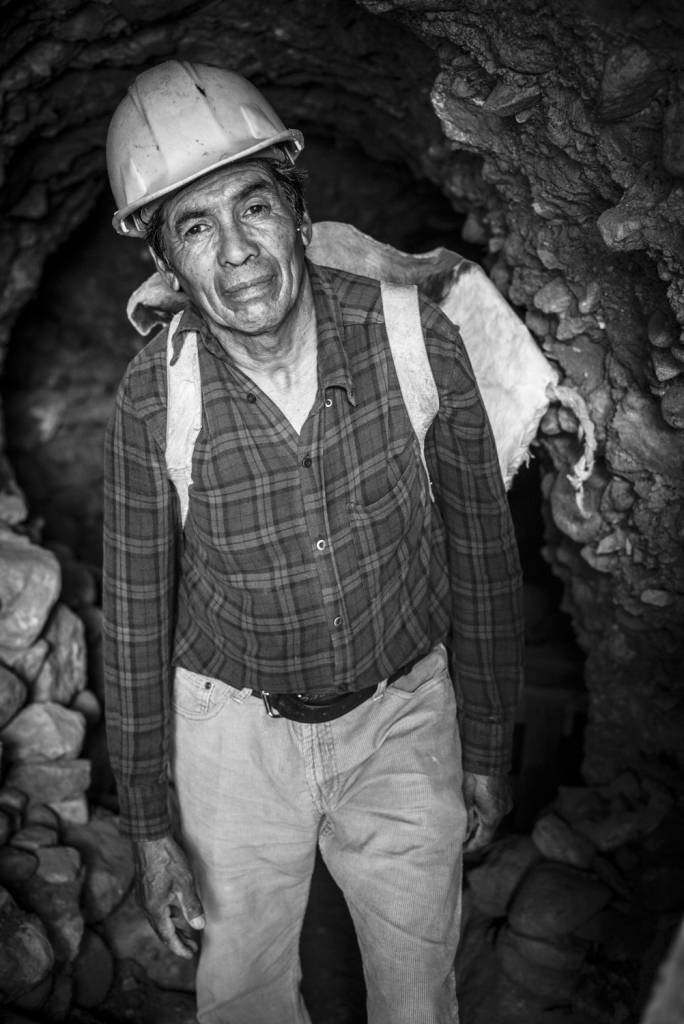 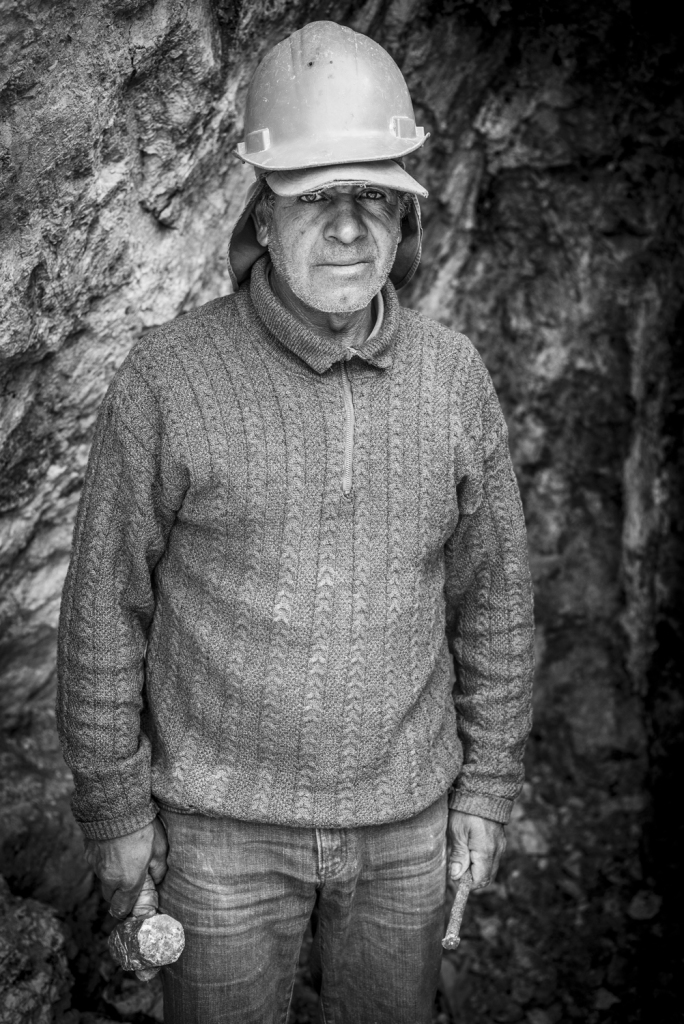 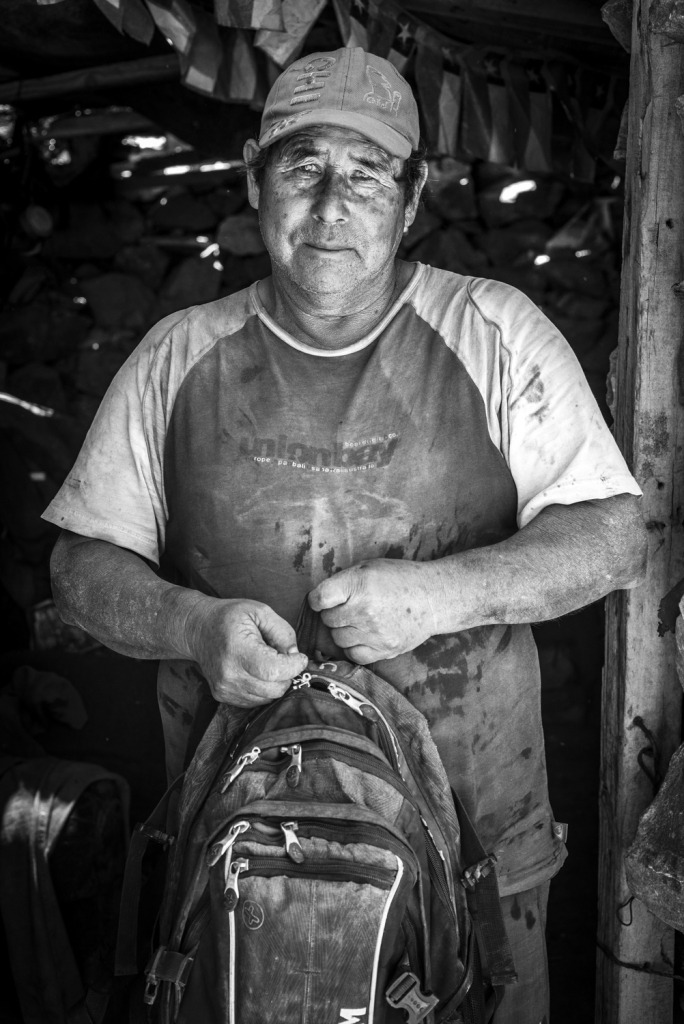 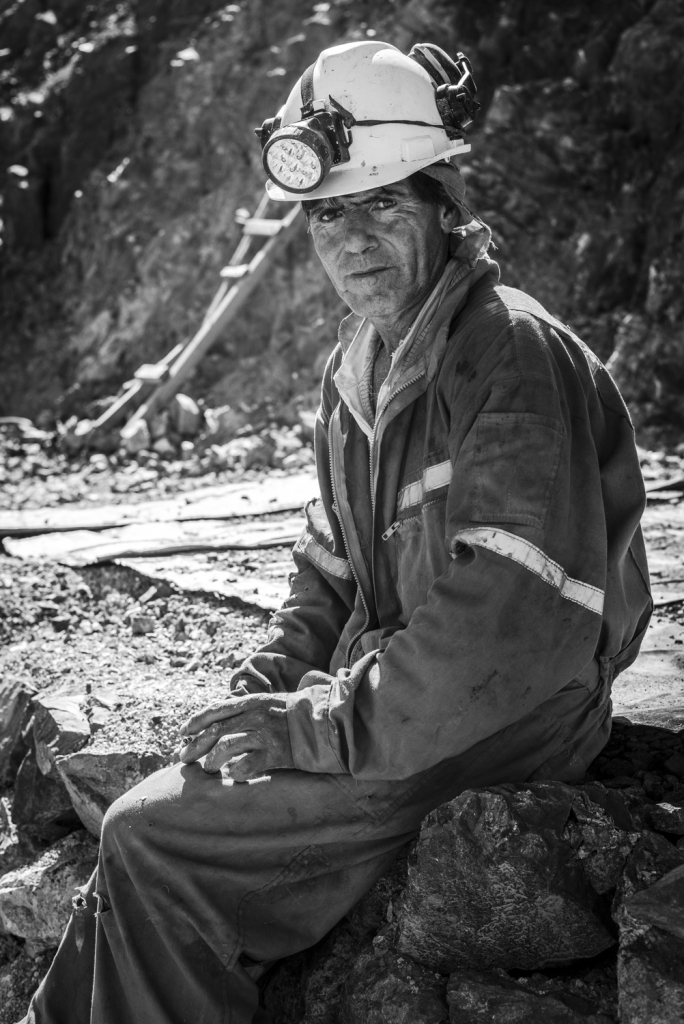 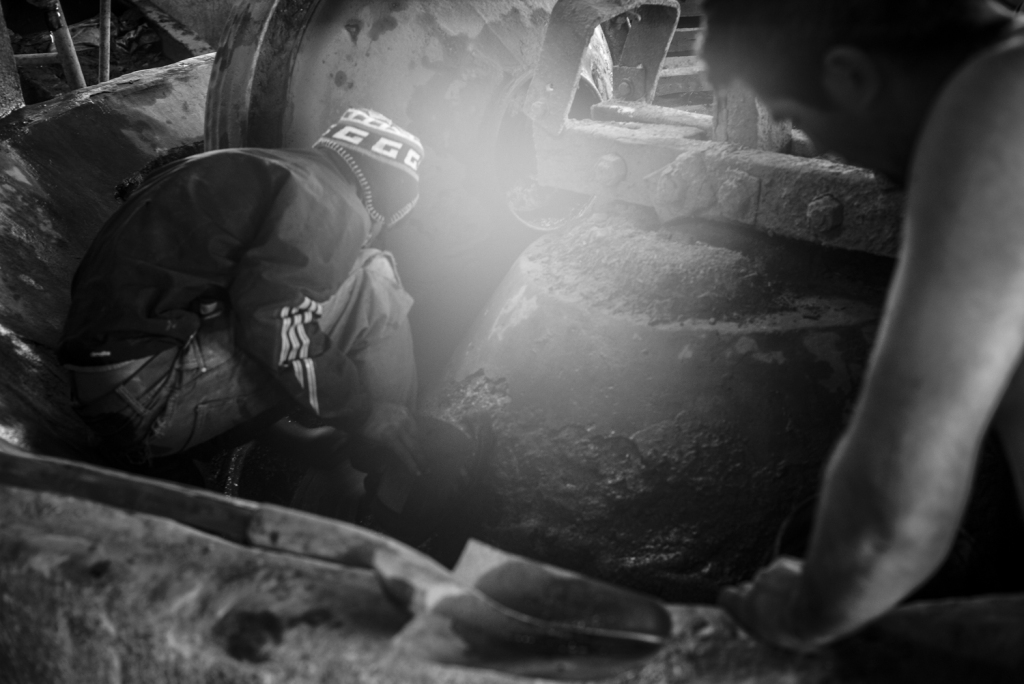 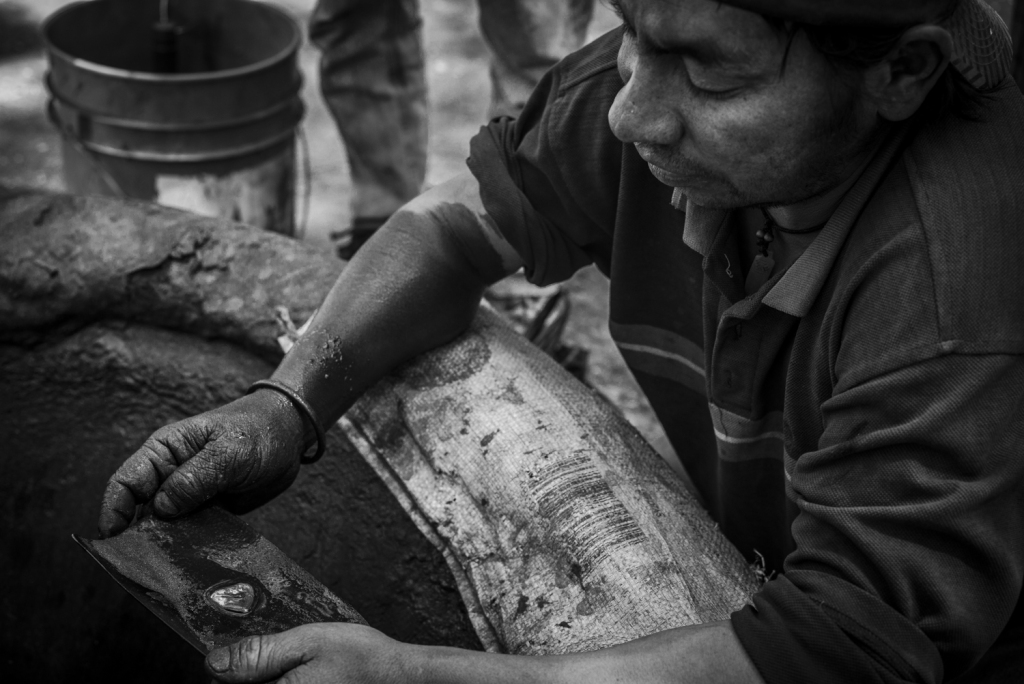 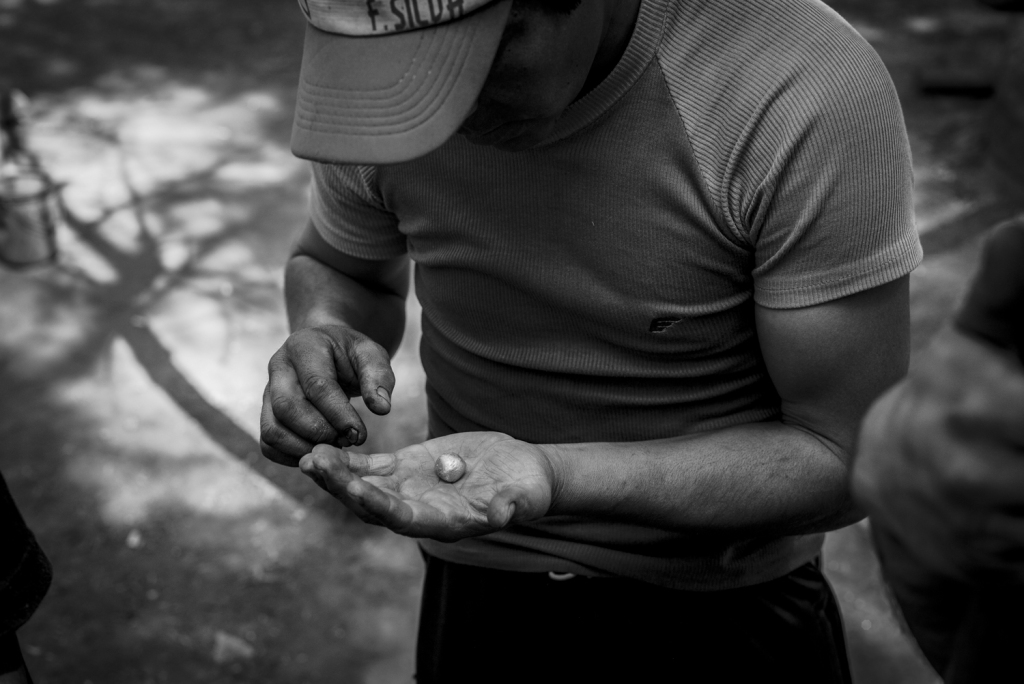